Picture a stereotypical wedding proposal: Maybe you see a beach, or a sunset? Perhaps a ring in a glass of champagne?

What about surrounded by ghouls and ghosts in a haunted house?

The sights and sounds of Doc’s Horrortorium, a haunted house in Rohnert Park, might not seem like the most ideal setting. But for one Santa Rosa couple, it was perfect.

Kevin Fisher, 28, popped the question to his girlfriend Catherine Mote, 25, on Saturday at the attraction, about six years after they had one of their first dates there.

“We hadn’t been back to Blind Scream since that date, which makes it really special that he thought about what we were doing the first year we were dating,” Mote said.

As the couple and their group reached the end of the haunted house, Mote said Fisher tried to tell her of a secret hidden room that they had missed. Mote said she was hesitant to go back into the house to check it out, because they had already exited, but Fisher and their friends convinced her. 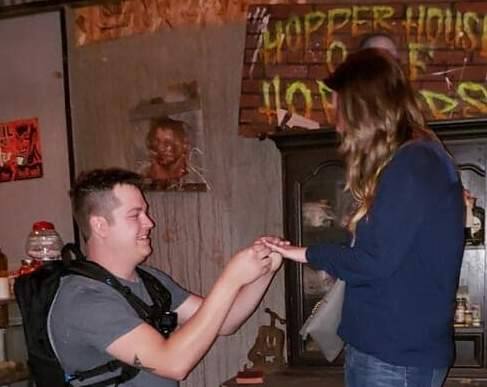 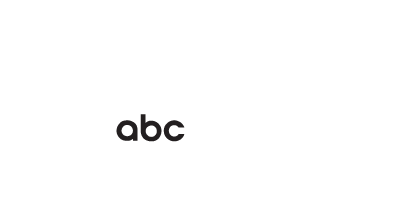 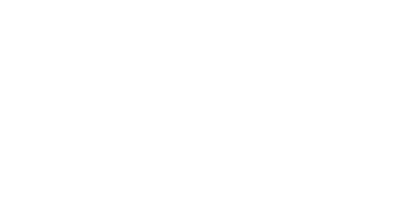 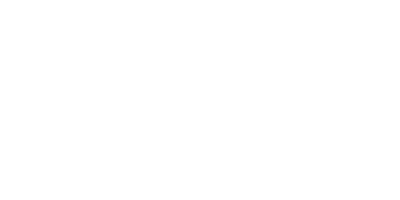 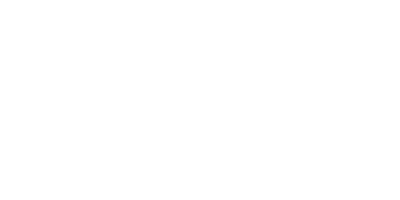 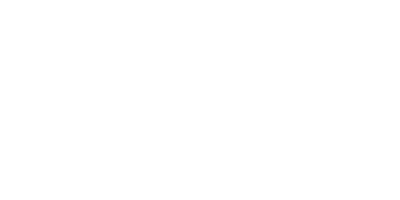 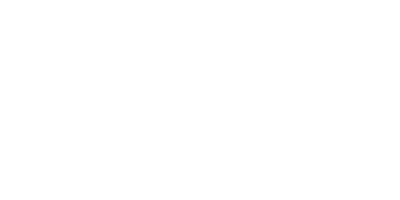 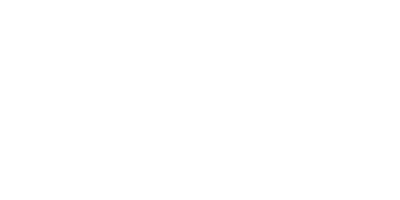 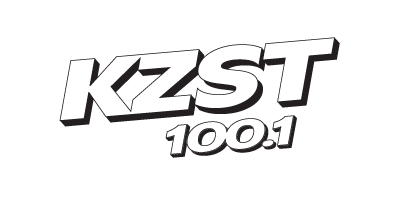 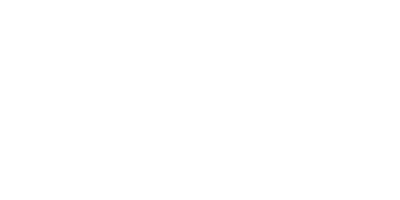 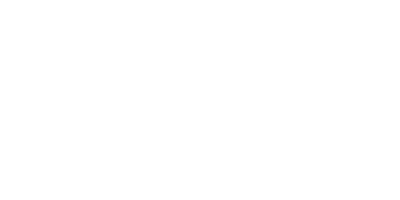